A message from Suzuki Motor Corporation regarding the project

After the announcement of Micro-plastic Collecting Device

Suzuki’s development of micro-plastic collecting device for outboard motors was unveiled to the world on October 1st, 2020. Since just after the announcement, Suzuki Motor Corporation received tons of comments from all around the world. In Italy, 44 media outlets mentioned the development and provided positive comments such as “simple” & “brilliant technology”. We could also see some positive articles and reaction in Europe such as the comment "Definitely a very good and successful idea" in Switzerland. Additionally, the four largest mass media in Thailand mentioned the device. In the U.S., one of the most famous marine media “Trade Only” published an article of the precise information of the device. Several distributors responded momentarily and requested us to join the monitoring research of the device with their Suzuki Outboards. Response from the world was much better than we expected. Also, it is honoured for us that not only the marine media but also the mainstream media did report about our device.

At this moment, we would like you to know more about “Suzuki Clean Ocean Project” and be the ones who take actions to protect marine environment with us. 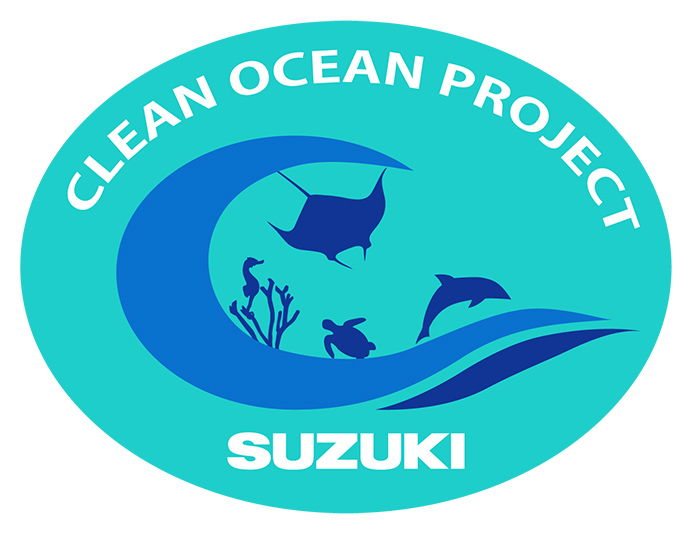 Suzuki has set up the slogan “Suzuki Clean Ocean Project” in 2020 which is the 10th anniversary year of our continuous activities to clean up the waterside. 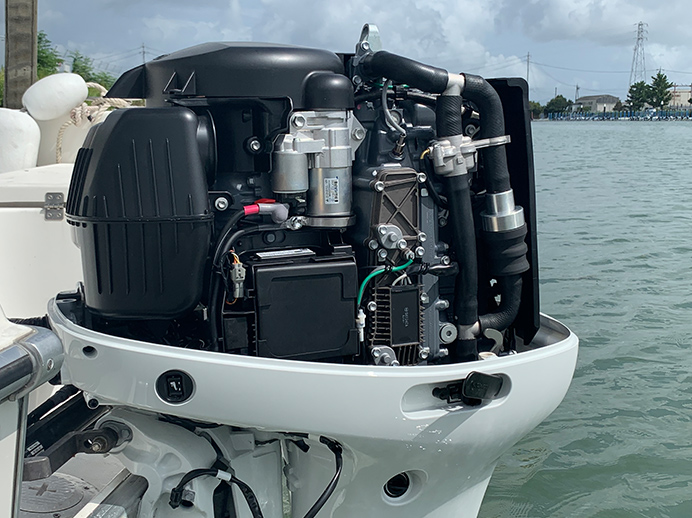 A huge amount of plastics that has not been gathered correctly flow into the ocean. They are then broken down into micro-plastic under the natural environment and their impact on the ecological system is also becoming a concern. To tackle these issues, we focused on the structure of the outboard motor, which pumps up tons of seawater to cool the engine and then returned to the ocean. We developed a device which collects micro-plastic waste from the returning water. Through this device, micro-plastic waste around the water surfaces can be collected just by running the boat. 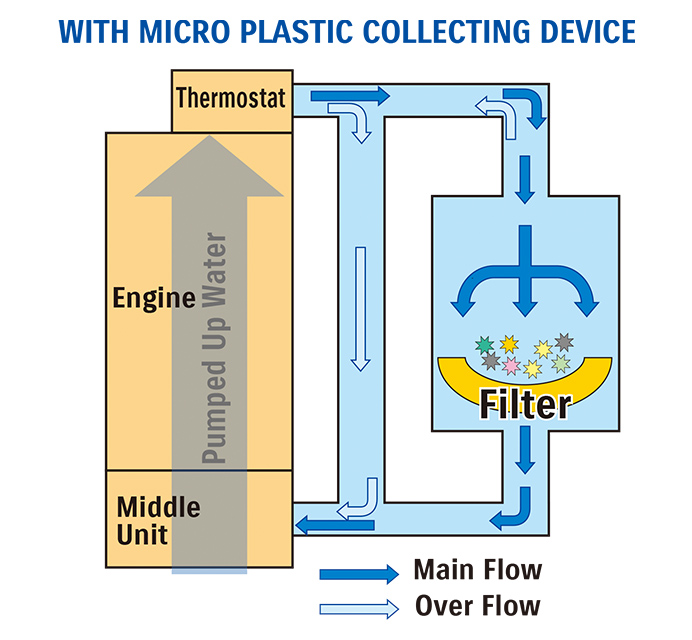 The device can be installed to a return hose easily, and it does not affect the engine performance since it only utilises the returning water that have already been used to cool the engine. According to our monitoring research conducted in Japan, micro-plastic waste was found within the substances collected through the filter. The research is also being conducted abroad and further improvements will be made.

We plan to introduce the device as an optional equipment soon and incorporate it into the standard feature in the future.

What Suzuki wants to realise 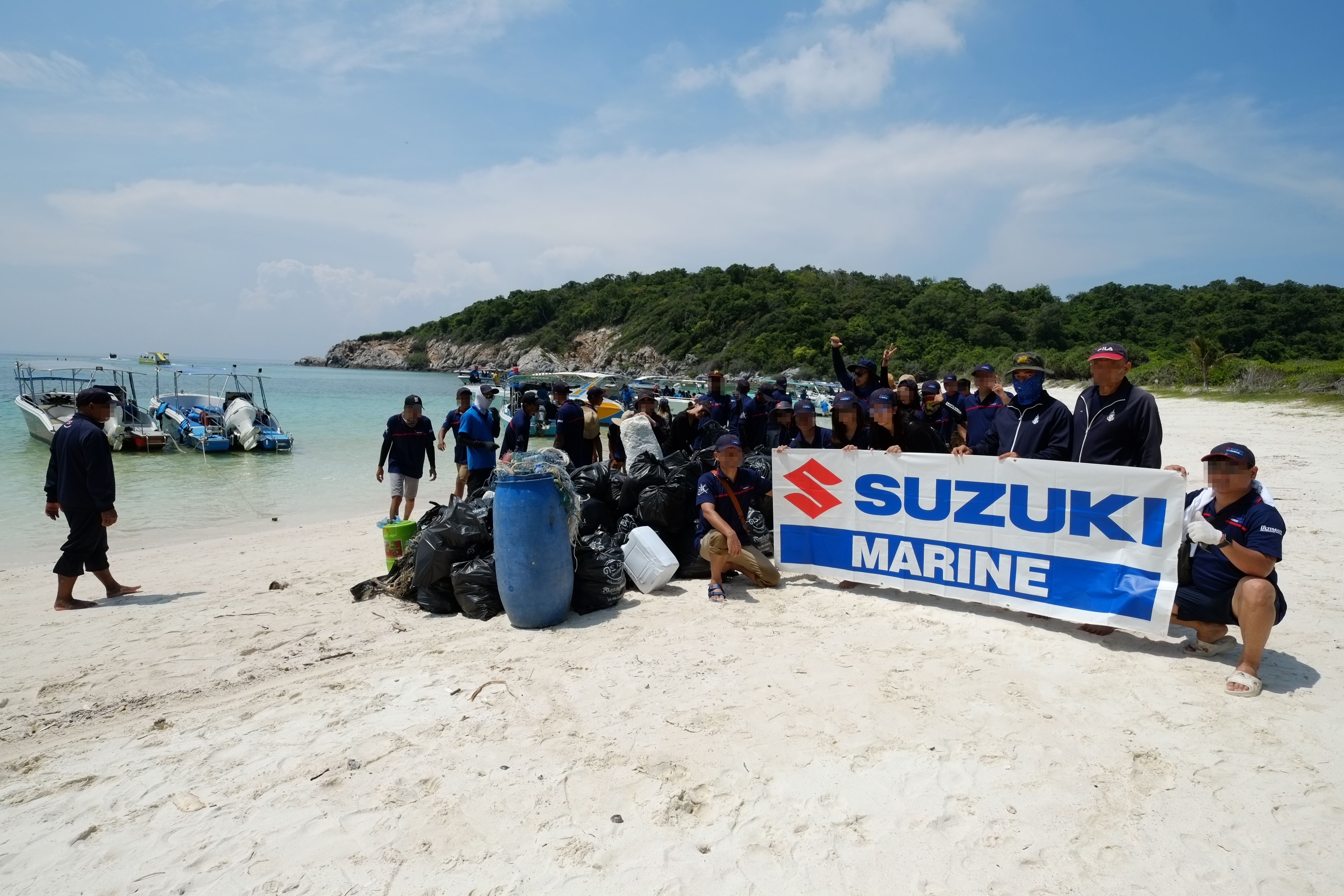 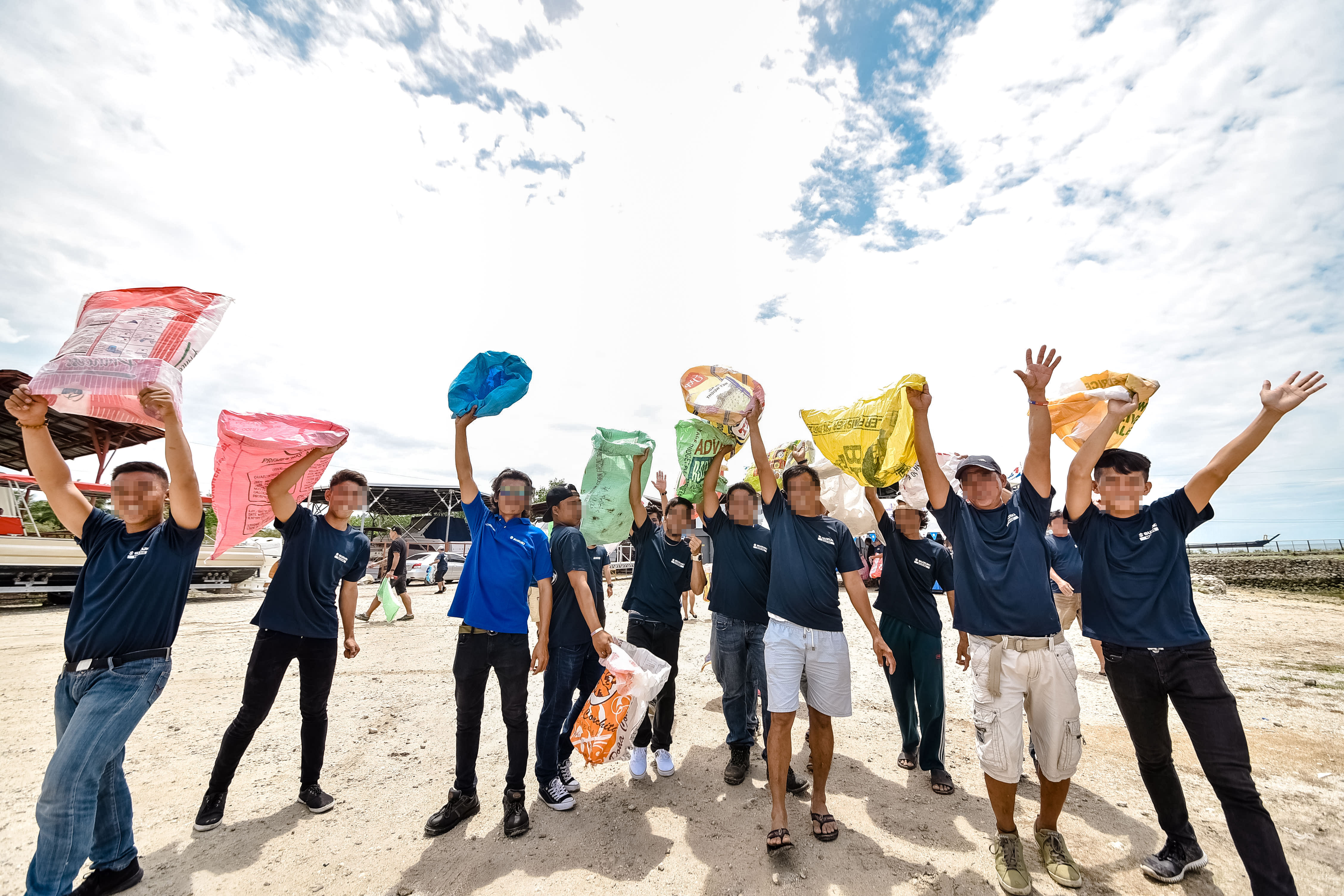 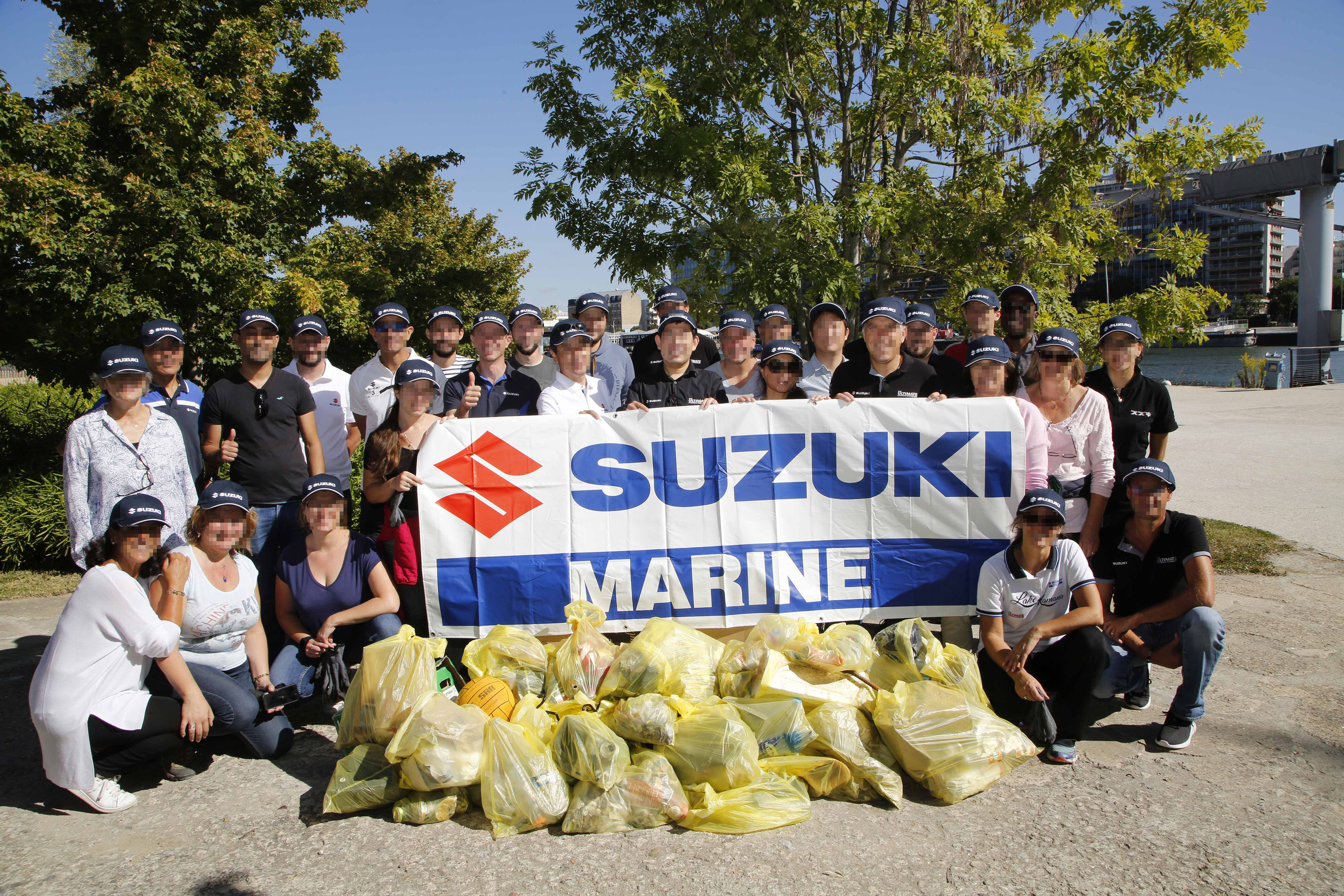 The Suzuki Marine Team would like to realise “Clean Ocean” in order to let our customers have “The Ultimate” marine experiences. We believe our project will change marine environment all around the globe little by little. With your help, that change would be more drastic.

In order to realise our clean ocean vision, the Suzuki Marine Team will continue to promote the Suzuki Clean Ocean Project with all stakeholders within the marine industry.

Back to all articles